The Last Jedi, The Rise of Skywalker, and The Improvement Upon The Hero's Journey 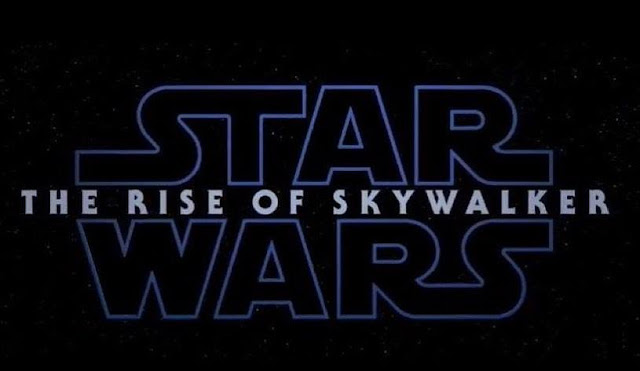 I've been thinking about Greek mythology a lot lately after reading Mythos and Heroes, Stephen Fry's excellent books retelling some of the most famous myths (and don't wait until this summer to buy the American edition of just the first volume, go track down the British editions right damn now, they're great).  I'm also on a Star Wars high after having just watched the first trailer for Episode IX: The Rise of Skywalker a bunch of times and suddenly my brain just exploded with why I enjoy the new trilogy of movies so much, The Last Jedi in particular*.

Most of what we know about the gods and (especially) the mortal heroes of Greek mythology are their Big Heroic Deeds, or at least those are the parts we focus on; the labors, the voyages, the wars, the monster fights. But if you read on from those points, you find that most of them end up disgraced and eventually done in by their own egos and character flaws - Hercules's wandering eye, Theseus and Jason thinking their early deeds excuse later bad behavior, Orpheus's impatience, etc. The Greeks called it hubris, we'd just call it "being a dick," but the principle's the same.

Okay, so flash forward to The Force Awakens and The Last Jedi. New evil rises, the returning heroes join with the next generation to fight it, and despite an initial big victory, it all goes pear-shaped pretty quickly. All the changes they thought they had settled the first time around are negated because they rested on their laurels and believed they'd succeed the same way as before because of course they would. There's that pesky hubris again.

TLJ haters cite this as a departure from the classic Joseph Campbell Hero's Journey that George Lucas followed so closely, but that's because they're once again focusing just on the good parts and ignoring the sour ending. I'd argue that the new trilogy is actually truly finishing the journey, or maybe even doing Joseph Campbell one better because TLJ brought us to the typical mythic heroes' ending but still leaves us with one whole movie left to bring it back home to a happy and hopefully satisfying conclusion, as a smaller force rebuilds from the ground up and fights to save what they love rather than destroy what they hate.

(Yeah, I want the new new Rebellion/Resistance/Whatever to base itself entirely upon the teachings of Rose Tico. After what the character and, especially, actress Kelly Marie Tran suffered at the keyboards of internet trolls, she more than deserves it.)