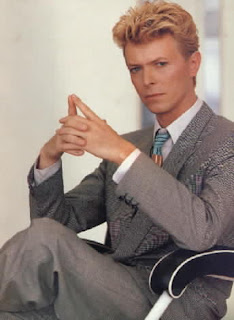 Imagine you live somewhere in ancient Greece, let's say Thebes.  You wake up on an otherwise nice enough Thebes morning and you are almost immediately slammed by the news that one of the gods has died...Charites, Aeolus, maybe even one of the big 12 like Apollo or Dionysus, whatever.  Anyway, this wasn't one of the gods your house regularly worshipped, but you still acknowledged their importance and divinity, still respected and venerated their place in the pantheon, so the loss hits hard.

It's a stretch as metaphors go, even by my standards, but that's how I felt about waking up to the news that David Bowie had died. 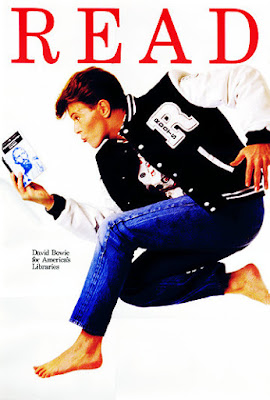 There are much bigger Bowie fans out there than myself, and I can't say I listened to his music a whole lot more than maybe a few songs here and there... Space Oddity, Ziggy Stardust, and Suffragette City, of course. Under Pressure (my second favorite video from early MTV, after Barnes and Barnes' Fish Heads, because I was a weird kid) and Let's Dance because I was a kid in the early 80s and that was my first exposure to the man and his music, and maybe even his cover of Dancin' in the Streets with Mick Jagger, which wasn't great but they sure seemed to be having fun.  And then, of course, he was the Goblin King, and downright charming Pontius Pilate, and lest we forget, definitely the best drop-in guest a Bing Crosby Christmas special ever had.

The sphere of my life didn't share the same orbit as that of David Bowie very often is what I'm saying, but those times that it did were always pretty fantastic.  He was an amazing artist, a true legend, and an important part of the musical pantheon.  He is gone too soon, but I'm sure his body of work will be immortal. 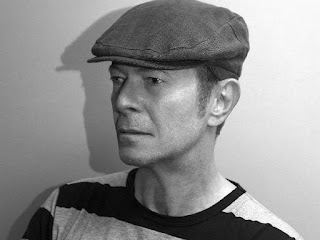