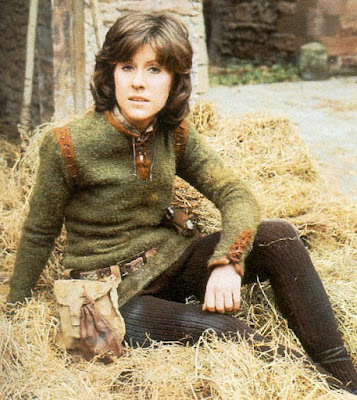 The BBC confirmed it: Elisabeth Sladen has died. Sladen was best known for portraying Sarah Jane Smith on both the original and current Doctor Who and in two(!) different official spin-off projects, the pilot/special K9 and Company and the series The Sarah Jane Adventures, as well as her own range of audio adventures from Big Finish Productions. Sarah Jane, of course, is the gold standard of the Doctor's companions, the yardstick by which all others are measured by, female and male alike. It wasn't just that she was lovely, though she was, and continued to be into her 60s, but that she had such personality, drive, and humor. Good writing only helps so much there, though, and it's clear a lot of what made Sarah Jane special came from Sladen herself, and though I never met her myself, the various fan stories I've heard all confirm that she was as wonderful in person as on screen.

First Nicholas Courtney, now Lis Sladen. Man, it feels like my childhood keeps getting kicked out from under me.

Anyway, my thoughts are with her family and friends, and all my fellow fans. Thanks for the hours and hours of entertainment, Ms. Sladen. You will definitely be missed. 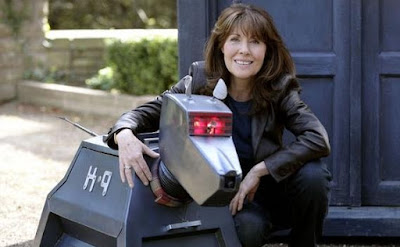