And lo there came a lazy Tuesday pre-snowstorm links post.

Comics Alliance tells us the tale of Gotham High, the Batman-related cartoon that never was, an idea so bizarre it goes off the charts and comes back in the other side on the "brilliant" end of the spectrum. I don't know what's more fun to think about, what this series would have been like, or the mass faneurysms its very existence would have caused.

Speaking of Batman cartoons, the Onion AV Club has started reviewing Batman: The Animated Series from the beginning as part of its TV Club feature. It's great reading so far.

The Comic Geek Speak podcast just recorded its 1,000th episode! Well, technically 1,230th counting unnumbered special episodes and whatnot done over time, but no matter the number, it's a hell of an accomplishment. Congratulations, guys! 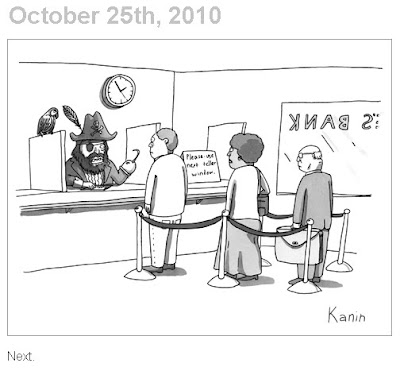 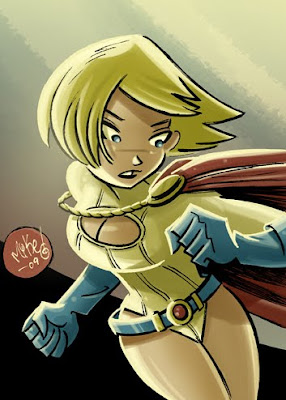 Mike Maihack has quickly become one of my favorite artists out there on the inter-ma-web. His website is here. His webcomic Cleopatra in SPAAAACE! is here. Consider giving him your attention and, if you can swing it, some of your monies.
at January 11, 2011
Labels: Batman, cartoons, comics, internet, links, podcasts, TV