Well, I'll be superamalgamated*: The Amalgam Age of Comics

So The Amalgam Age of Comics is one of my new favorite blogs. Based on the DC/Marvel Amalgam Comics events (the DC vs. Marvel mini, two different slates of one-shots featuring DC/Marvel mashup characters, and the DC/Marvel: All Access mini), blogger Paul C. mixes up Amalgamations we never saw, but should have, using that most ancient of softwares, The Shoppe of Photos. His creations range from the "so sensible why didn't the people actually making the comics think of this?" type: 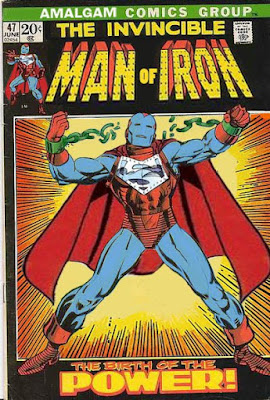 to the truly sublime: 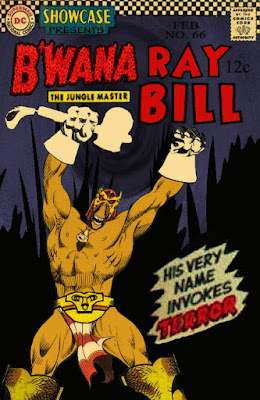 That one needs to be a thing I can own for real. You, over there, with the dimension hopper... go get me one of those!

He has also created some non-amalgamated fantasy team-ups that should also be real things, like this one: 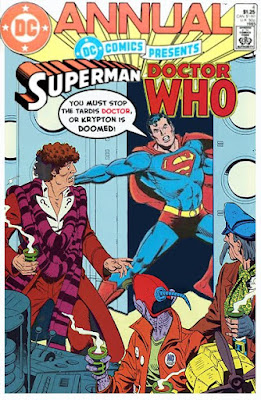 (and while you're picking up the B'wana Ray Bill book, grab this one, too, okay?)

and this, which combines the worlds of both myself and my wife in a way I never thought possible. 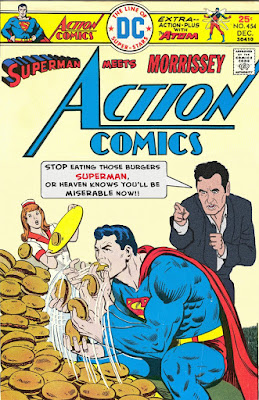 So, truly, Paul is doing the Lord's work. Or at least the Mozz's work. Either way, that's a good thing.