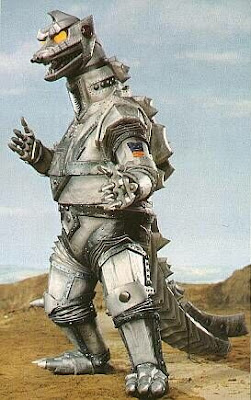 And, of course, it worked so well that they brought it back for the second series of films*: 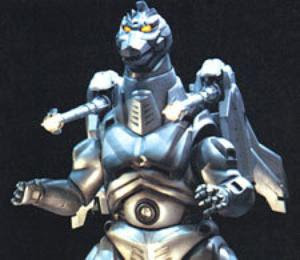 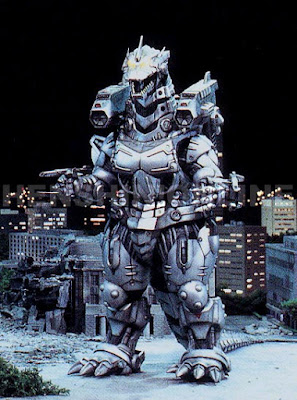 *Well, technically they brought up the concept three times in the "Heisei" series, but Mecha-King Ghidorah was just the original King Ghidorah with a cyborg upgrade, so he doesn't quite count, and M.O.G.U.E.R.A. was just plain lame. Demand the genuine article, people.
at August 27, 2010
Labels: Friday Favorites, Godzilla, movies