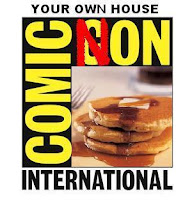 Even though Comic-Non (the world's least impressive pop culture gathering) doesn't require leaving the house, I was still able to get this great sketch of Batman and Robin in the Batcave from my favorite up-and-coming young artist. 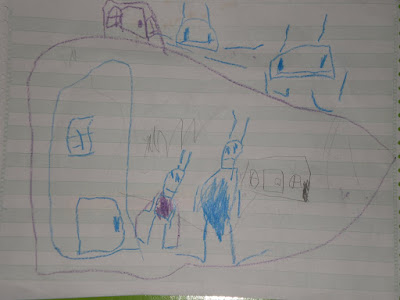 His work doesn't come cheaply, though. This'll end up costing me thousands and thousands of dollars in the long run, and that's before sending him to college. At least he doesn't eat much.
at July 21, 2010
Labels: Batman, Comic-Non, comics, Pretty Sketchy, Robin, the fam