The Pants of Paradise Island

So from what I see and hear, this is the new Wonder Woman costume. 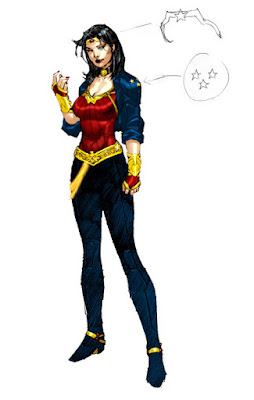 Inevitably, it is causing some controversy among the people who care about such things. I'm sure it is equally inevitable that the original swimsuity number will return at some point. But this is the deal for now, and I'm sure that if we ever do see a Wonder Woman movie come out of Hollywood, this (or something inspired by this) is what she'll end up wearing. Hell, I'd be shocked if that wasn't the impetus for the change in the first place. But you know, whatever the reason, I actually kinda like it.

Of course, I also kinda like these oft-maligned super-togs, too: 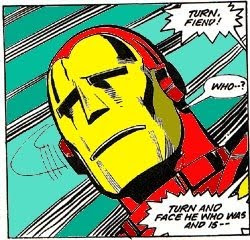 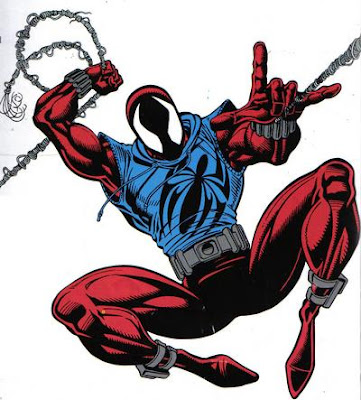 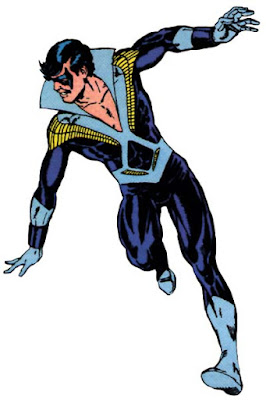 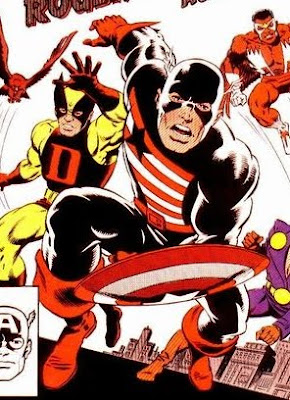