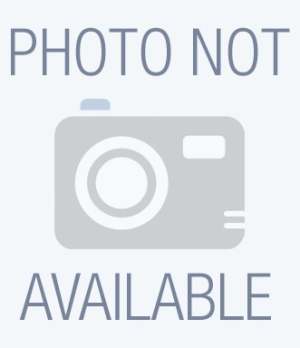 For the uninitiated, Steve co-created Spider-Man and Dr. Strange for Marvel, created Captain Atom, the Question, and the Ted Kord Blue Beetle for Charlton, Mr. A for his own self, and a bunch of great sci-fi and monster stories for any number of publishers. But my favorite Ditko creation of all appeared in two back-up features that originally ran in Charlton's E-Man #s 2 and 4, a fella by the name of Killjoy. 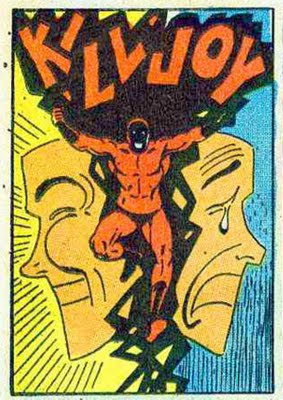 Killjoy, like The Question and Mr. A before him, typified Ditko's strong Objectivist outlook, but whereas Q and A (now that would've been a team-up!) stories were pretty serious affairs, the Killjoy strips are wild and very tongue-in-cheek, with Ditko working in an almost Kurtzman & Elder-esque fashion (and it's fitting, too, that I first encountered this Mad imitation in an issue of Mad's greatest imitator, Cracked). Bizarre caricatures, flop sweat, wild takes, people bursting into dramatic tantrums at the drop of a hat (WAH! SOB! He's not fair!)... it's good stuff, even if you don't necessarily agree with all of the politics at the heart of it. You can read both stories here.