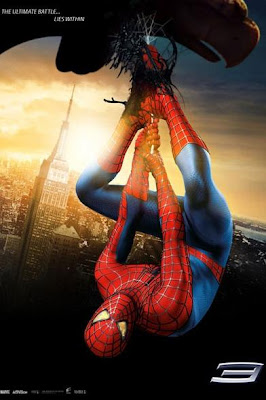 Yup, it's "let's criticize a movie on the internet" time! Not everything is completely negative, though, so I've got that going for me, which is nice.


In the end, while I wouldn't call it a good movie by any stretch of the imagination, it did a few things well, so at least it ended up being more fun than not. Not by a lot, admittedly, but still. In terms of superhero movie comparison, I'd say I liked it less than the first Fantastic Four movie, but more than the second. Damning with faint praise, to be sure, but there ya go.